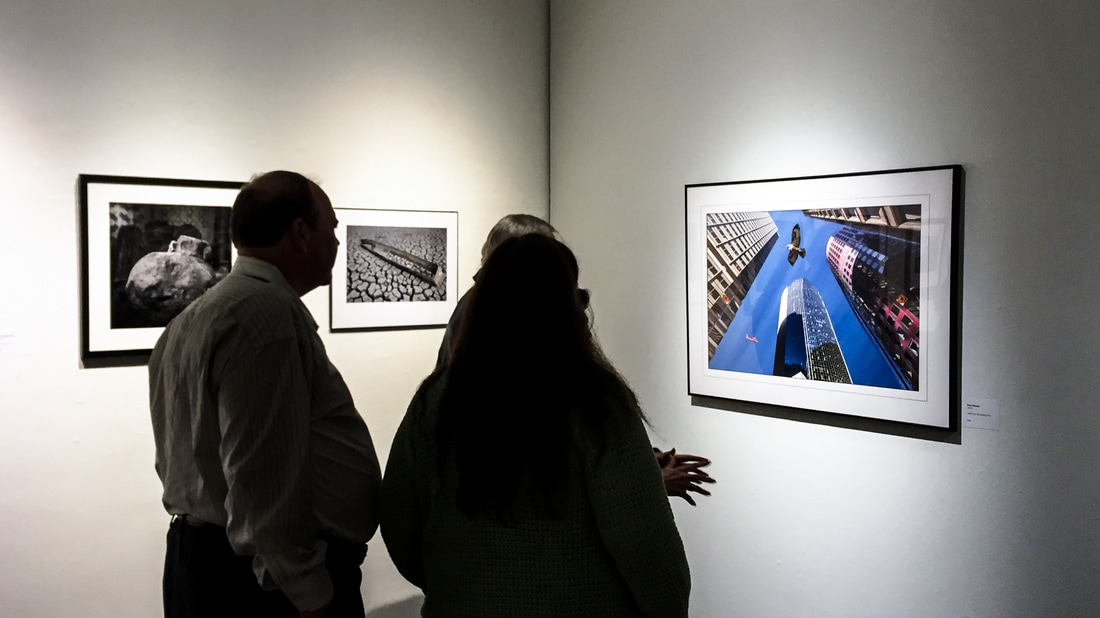 
BOOKS that include photos by Dave:
King of the Dinosaur Hunters: The Life of John Bell Hatcher and His Discoveries that Shaped Paleontology
by Lowell Dingus, Pegasus Books, Ltd., 2018
What Kind of Insect Are You? Entomology for Everyone by Marlies Craig, 2016
Field Guide to the Vernal Pools of Mather Field by Carol Witham, 2013
Jepson Prairie Preserve Handbook, by Carol W. Witham and Kate Mawdsley, Editors


Dave's framed prints, greeting cards, and post cards are sold in retail stores in the Bay Area and elsewhere in California.
COMMERCIAL PORTFOLIO
ALL SERVICES